The PayPal subsidiary has announced the launch of a software development kit (SDK) called ‘v.zero’, billed as an open payment platform. The private beta enables US merchants to accept payments in bitcoin through its integration with Coinbase.

A 27-old bitcoin enthusiast from Luxembourg decides to spend a year travelling.

Read more: Programmer to travel around the world with no money except in bitcoin Add new comment
23 January 2015 15:52 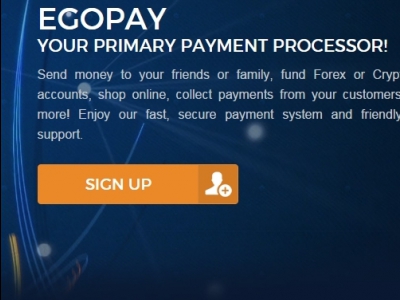 EgoPay hack was an inside job, the company claims

The online payment processor speaks out about the recent hack.

Brothers Winklevoss have introduced Gemini, a New York-based bitcoin exchange aiming to promote the spread of virtual currencies in the US. The new platform is intended to be fully compliant to Benjamin Lawsky's BitLicense regulation and linked exclusively with American regulated banks.

Bill Gates: Bitcoin has revolutionary potential but is not good enough

On Friday afternoon, a seminar dedicated to virtual currencies will be held at the World Economic Forum in Davos, Switzerland.

U.S. District Judge Jed Rakoff sentenced Bitcoin enterpreneur Robert Faiella to four years in prison and forfeiture of $950,000. Faiella pleaded guilty in September in the case brought against him together with Charlie Shrem.

Gene Sperling, a well-known economist, becomes part of the leadership of Ripple Labs.

Thanks to Bitspark, Indonesian guest workers in Hong Kong can easily and cheaply send money home in bitcoin. To use the service, they don’t even need to know what bitcoin is.

A Redditor shared his traumatic experience of transferring funds from the U.S. to Russia and asked other users for their advice. He claims that his attempts to use CoinBase, Circle, and Bitstamp were unsuccessful.

Tinkoff Credit System, a Russian online banking platform similar to Simple, announced on its official Twitter feed that it will begin providing bitcoin deposit functionality on January, 19. Later, the bank denied its authorship, claiming that the they had already moved to another Twitter account by the time the tweet was posted.

Lighthouse, a bitcoin startup founded in the spring of 2014, has released a beta version of its service.

A bitcoin wallet provider closes a financing round, obtaining more money than any virtual currency start-up before now.

Zebpay, an Indian startup, has announced the launch of a mobile app for Android which it claims is as easy to use as instant text messages. The company sees its mission in bringing bitcoins “to everyone for everyday use”. 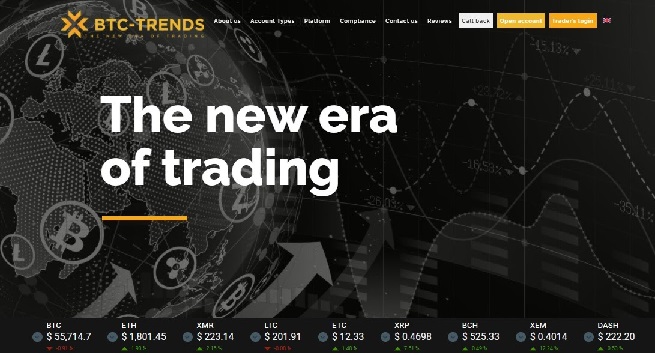 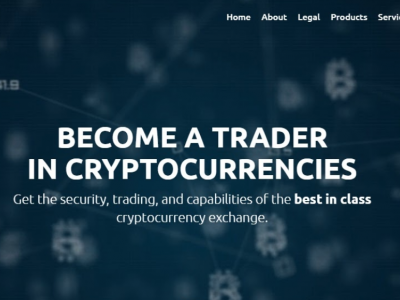 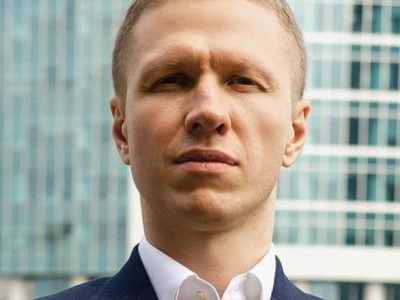 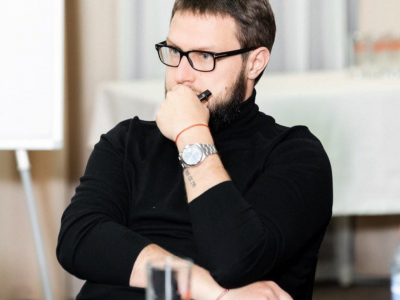 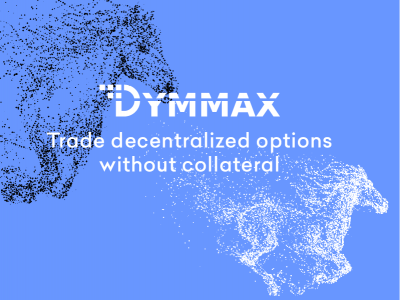 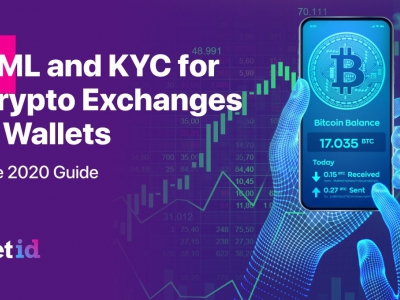 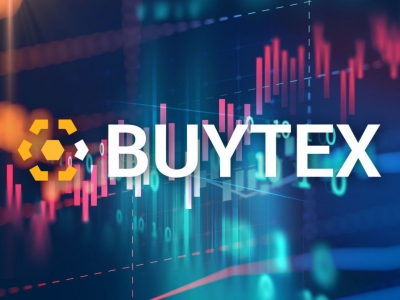 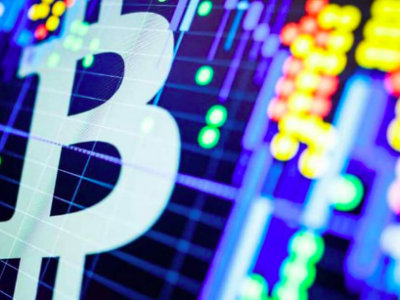 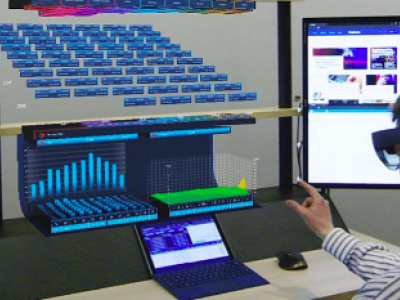